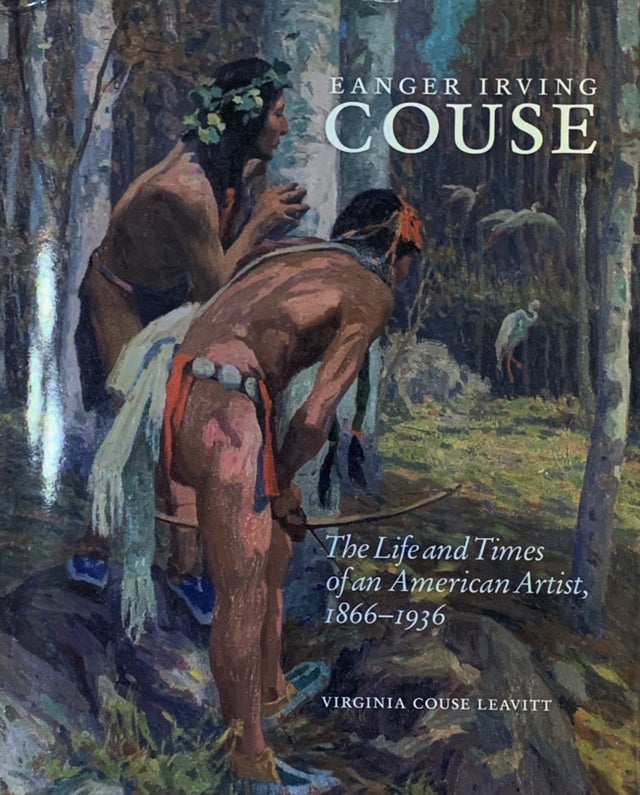 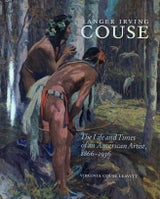 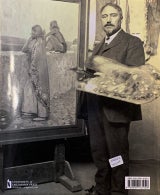 "Eanger Irving Couse: The Life and Times of an American Artist, 1866–1936" by Virginia Couse Leavitt

Eanger Irving Couse (1866–1936) showed remarkable promise as a young art student. His lifelong interest in Native American cultures also started at an early age, inspired by encounters with Chippewa Indians living near his hometown, Saginaw, Michigan. After studying in Europe, Couse began spending summers in New Mexico, where in 1915 he helped found the famous Taos Society of Artists, serving as its first president and playing a major role in its success. This richly illustrated volume, featuring full-color reproductions of his artwork, is the first scholarly exploration of Couse’s noteworthy life and artistic achievements.

Drawing on extensive research, Virginia Couse Leavitt gives an intimate account of Couse’s experiences, including his early struggles as an art student in the United States and abroad, his study of Native Americans, his winter home and studio in New York City, and his life in New Mexico after he relocated to Taos. In examining Couse’s role as one of the original six founders of the Taos Society of Artists, the author provides new information about the art colony’s early meetings, original members, and first exhibitions.