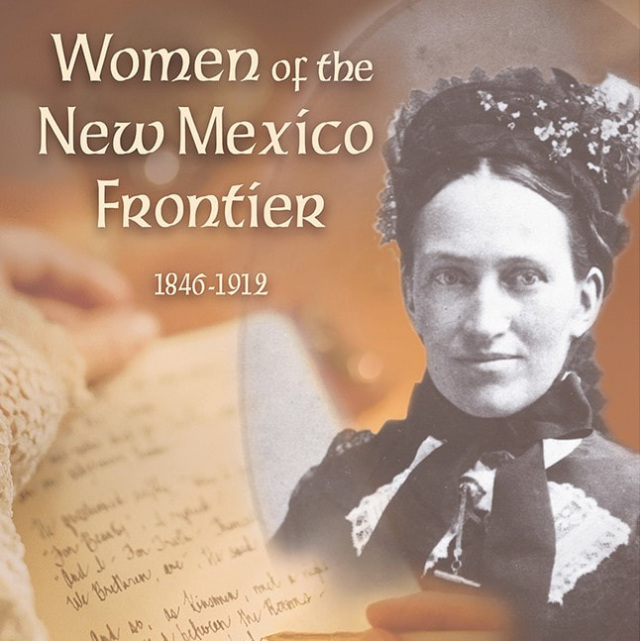 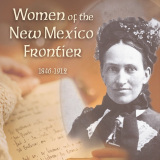 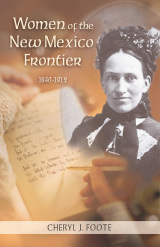 Women of the New Mexico Frontier, 1846-1912 is a collection of essays that include biographical sketches and writings from women of all walks of life who helped bring about the Americanization of the New Mexico Territory, from the Mexican War until statehood in 1912. These women were wives of missionaries, soldiers and military officers, and government officials who came from the eastern part of the United States. For this edition, Cheryl Foote has provided a new Introduction, which highlights information uncovered since the book's original publication in 1990.

"Throughout, Foote does not shy away from sensitive topics, including alcoholism, domestic violence, and prostitution. . . . She has unearthed some women's documents that were either unknown or have been overlooked, and she has encouraged others to delve into southwestern women's history." -Glenda Riley, Alexander M. Bracken Professor Emeritus of History, Ball State University, Muncie, Indiana

"Battered wives, Presbyterian missionaries, army laundresses--these are the people that Cheryl Foote presents in Women of the New Mexico Frontier. Even though she restricted her portraiture to Anglo-American women, Foote still found individuals about whom we usually know too little. For example, a particular strength of this book is the new dimension it brings to our understanding of army women."-The Journal of Arizona History

"Foote's book is based on careful research, and it brings to our attention the lives and work of obscure but nonetheless significant women."-The Western Historical Quarterly