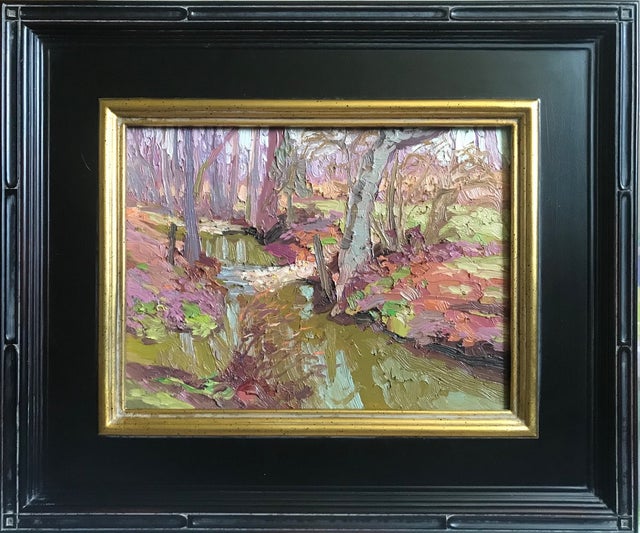 Billyo  O’Donnell and his eight siblings spent their childhood on a small family farm west of St. Louis along the Missouri River. Two large landowners with over 14,000 acres surrounded this homestead where the prairie softly turns into hills as it nears the Missouri River.

At the age of eighteen, he experienced an epiphany after an accident, which led him to pursue his love of painting. While earning his degree, he met Peggy, the love of his life. He earned his BFA in Sculpture and was hired as an illustrator at Maritz Motivation where he worked for 13 years receiving many national and international awards for his paintings.